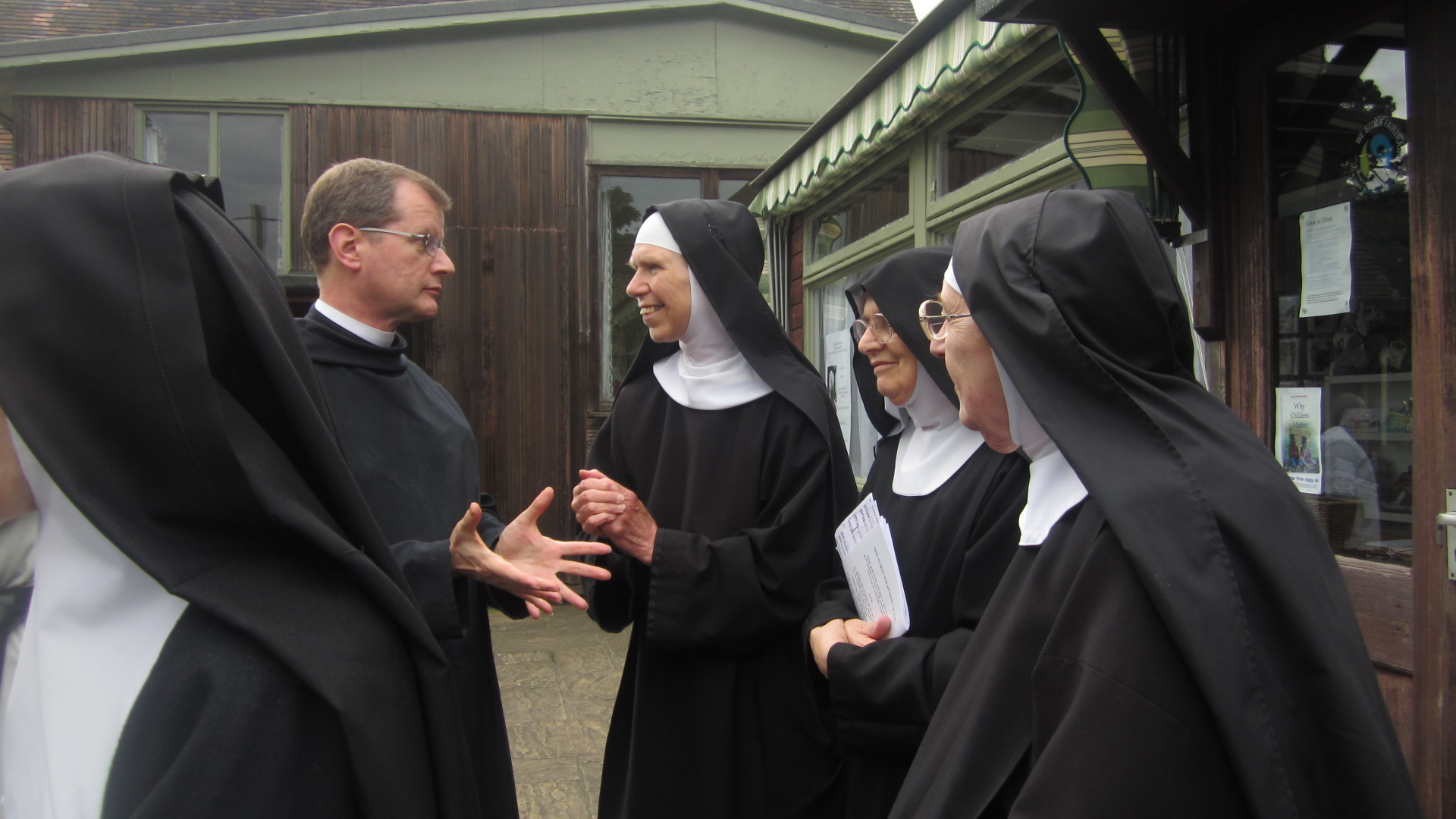 been important for our community since the beginning. When Minster Abbey was re-founded in 1937, the monk who was instrumental in the re-foundation was himself a pioneer of work for Christian unity. Dom Bede Winslow, a monk of St Augustine’s Abbey, Ramsgate, had a great love of and interest in the Orthodox churches. He greatly desired that the community of nuns at Minster would pray particularly for Christian unity.

Over the years we have continued to pray for Christian unity and have engaged in dialogue in several ways. We enjoy a wonderful bond with our Anglican brothers and sisters at St Mary the Virgin and with our Salvation Army brothers and sisters. The Church of St Mary the Virgin is believed to be the site of our original monastery. We meet together each year for a series of events: prayers and services for Christian Unity Week, a series of joint Lent talks, a silent Walk of Witness on Good Friday and a Live Nativity. Unfortunately due to COVID these events have not been possible for the last two years, but the prayers continue and we keep in touch via zoom. 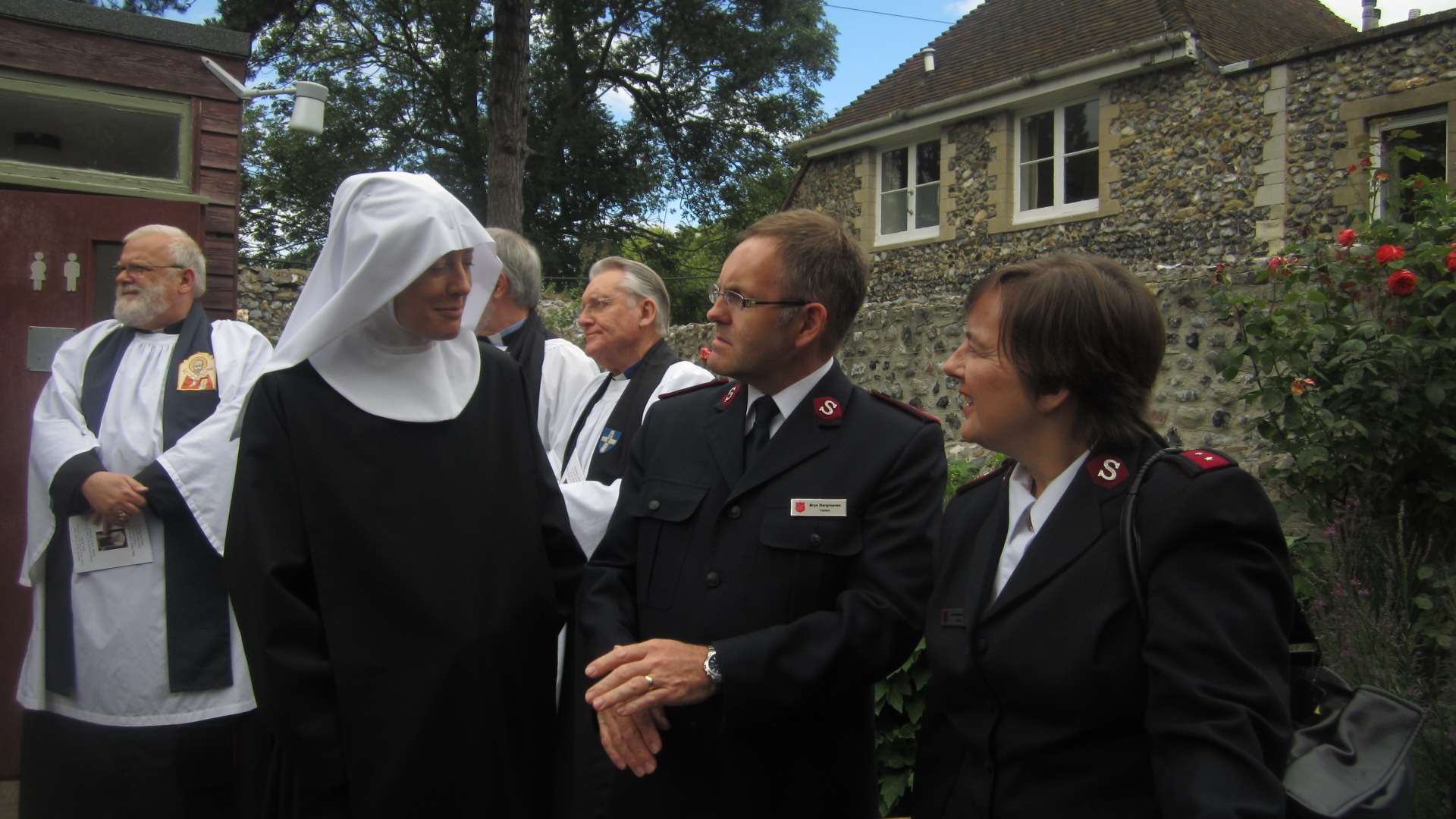 A great inspiration for our community was the 1995 Apostolic letter of Pope John Paul II, Orientale Lumen, where he called the monastic life, “a wonderful bridge of fellowship” between the East and the West. He called on monasteries to become places of Dialogue and as a result the community hosted a series of East West meetings.

We are also very aware of our common bonds with the Anglican Benedictine Sisters at West Malling and the friendship between our two communities continues to flourish.

Read more about The East West Dialogue at Minster Abbey